The Mobile Legends: Bang Bang Professional League Philippine (MPL PH) scene is seeing big roster changes! With season 7 concluding and season 8 just around the corner, ONIC Philippines and Nexplay Esports have taken to Facebook to tease their new acquisitions. Hype for the next season is building up and fans are abuzz with speculation! 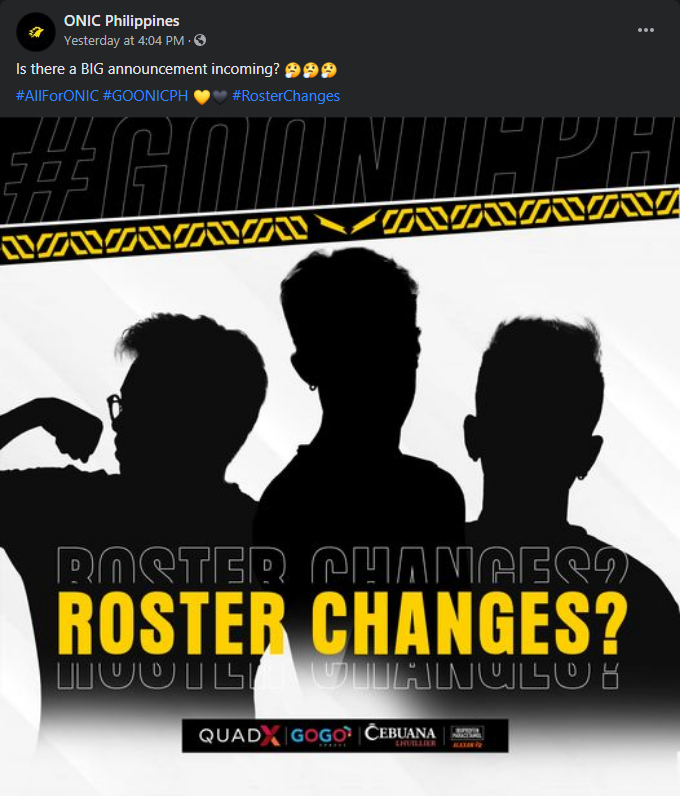 ONIC Philippines was the first to unveil three new additions to their roster. With the players silhouetted, hardcore fans point out that the three could be Nexplay’s John Paul “H2wo” Salonga, Renejay “Renejay” Bacarse, and Tristan “Yawi” Cabrera. A Facebook status update from Renejay also suggests the three’s departure from their season 7 team. With this new roster, will ONIC PH be able to push through their second-place barrier and finally claim the top spot? 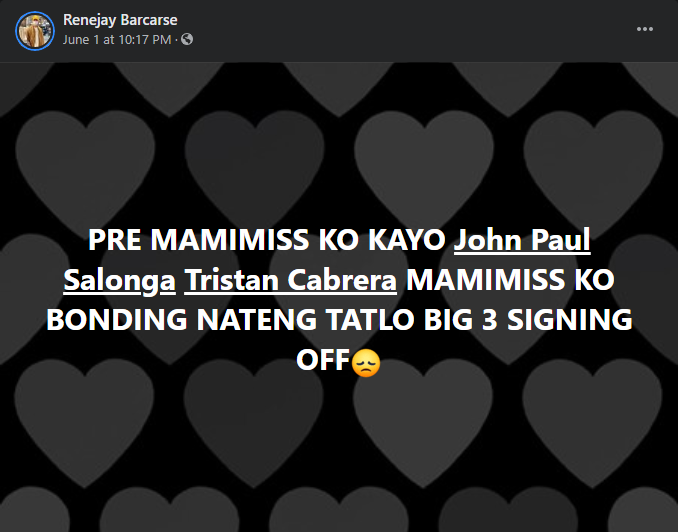 The news doesn’t stop there as Baby Ignacio, Nexplay’s esports general manager, continues the hype with an announcement of their own. Fans are having a harder time deciphering the silhouettes, even with Baby following up the reveal with a Facebook status saying “K, H, C.” 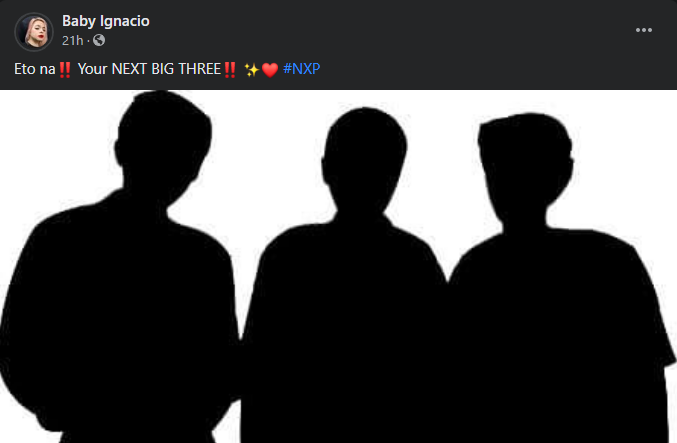 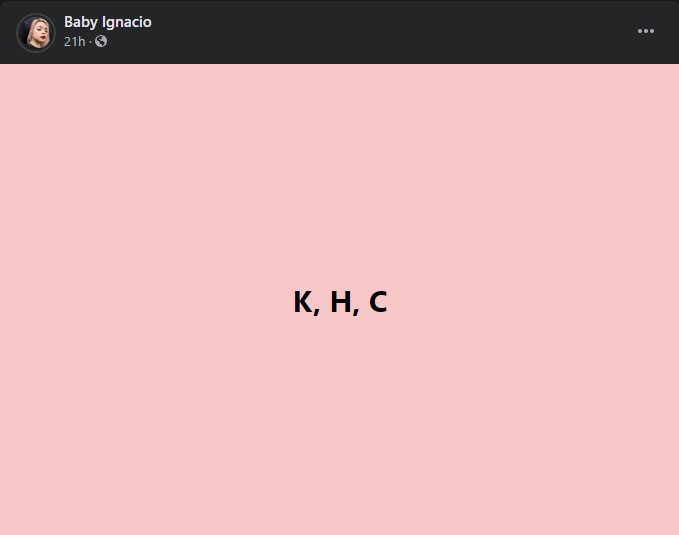 Details of MPL PH season 8 roster changes are all up for speculation. No doubt that fans are excited for the official announcements! With hype already building during the off-season, it’s easy to say we can expect an explosive season 8 in the Philippine MPL scene!FEATURED STORIES

Luxury has a new address — and you can live in it

No Duterte in predecessor’s wake, funeral

Spectator to be sued after Tour de France crash

Don’t miss out on the latest news and information.